2nd blog from the Summer Delegates 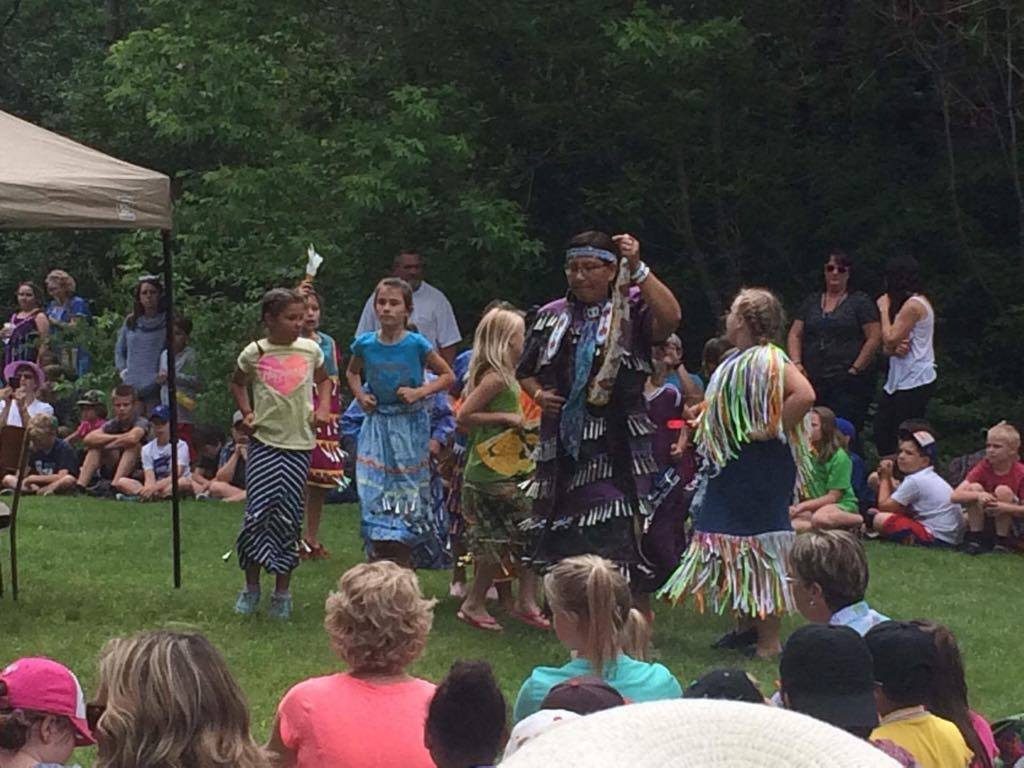 Another great couple of weeks hosted by Durham West, Peterborough and Renfrew Counties: The 2017 Summer Delegates

With Durham West we loved seeing the mushroom farm, which is something we had never seen before and a lavender farm which was also a bit different. A very relaxing and picturesque farm with all sorts of lavender products from hand cream to lavender maple syrup and shortbread! We also went live in our very first radio interview which was a bit nerve racking, but we seemed to get through it without any slip ups. On the Friday night we had an “International Pot Luck” where each delegate made a dish from their country. We had everything from haggis to rhubarb soup, spice pancakes and a birthday cake for JR’s birthday! This night was a great idea. We ate a lot that night, but worked it off with a lesson in two stepping and line dancing after. The week with Durham West ended with an afternoon canoeing, and getting off the water just before the storm!

Peterborough were our next hosts. This week was a quieter one with time to get caught up with sleep, diaries and organizing break week. We did also get to tour the Lift Locks and even in the control room talking over the loud speaker. Another favourite from this week was the hand pistol shooting range. We didn’t get very many bulls eyes, because for a few of us it was our first time shooting a gun. We got a behind the scenes tour of the Three Roads farm, where they house 90,000 broilers, at a a time and run an on site shop. It was a very impressive set up.

The tasting at the Maple Leaf farm was also a good tour. On Thursday we went to a Pow Wow at Curve lake and got to be guest judges at the dancing. This was great to see and the outfits were very impressive! We also went to a Lakers game which was great to watch, much faster pace than baseball.

After a quiet week we have had a full on week with Renfrew so far.

Starting with a Barn Dance after Redneck games, and a tour of a dairy farm with a robotic milker, bedder, feeder and an anaerobic digester. As well as tours of impressive beef herds from Black, Wytenburg and Stewarts. At Stewarts we arrived just 20 minutes after one of there Belgium Mares had foaled. We had a great afternoon in Algonquin park in the canoes while the rain held off and managed to find some Kawartha dairy ice cream to top off the day! The international delegates also made another debut on the “Barn Yard Breakdown” on Heritage FM. Where this time we were all interviewed individually to talk a bit about what we did at home and how farming differs to the Canadian system. The week was topped off with a day in Ottawa celebrating Canada’s 150th birthday.

We went all out with red and white head to toe, with hats, flags and a lot of temporary tattoos. Overall we had a great day and the fire works were amazing!