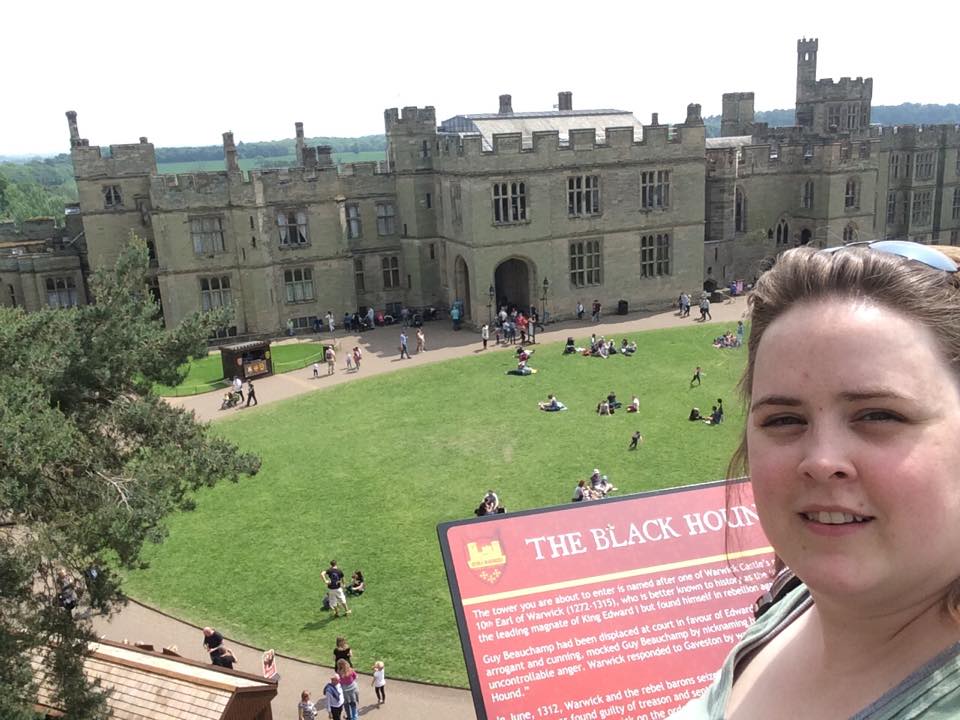 Hard to believe that only at this past March Conference, in Peterborough, was I awarded the opportunity to go to the United Kingdom for three months. With a quick preparation, I flew out of Toronto and by morning had landed in London, England, taken a bus, taxi and train to get to the Devon county where I started my exchange.

So far my exchange has taken me from the southwest of England up to the costal town of Blackpool – for an intense competition and party filled weekend that is the AGM weekend- to the mountains of North Wales, South Wales and over the the rolling hills of mid England.

I have spent the month on farms and in towns. Working with cows, helping race camels, touring castles, showing jerseys and -by far the most fun- hanging out with young farmers. Cheering them on in competition at their rallies, participating in stock judging and exploring their county together.

It’s hard to believe that a month has already gone by. I’m currently in Fife county in Scotland, starting my second month. If you wish to see pictures of what I have been up too and/or want to keep up with me as I go, then follow @JFAOtraveller 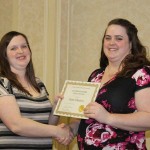 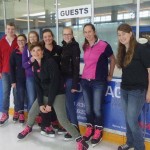