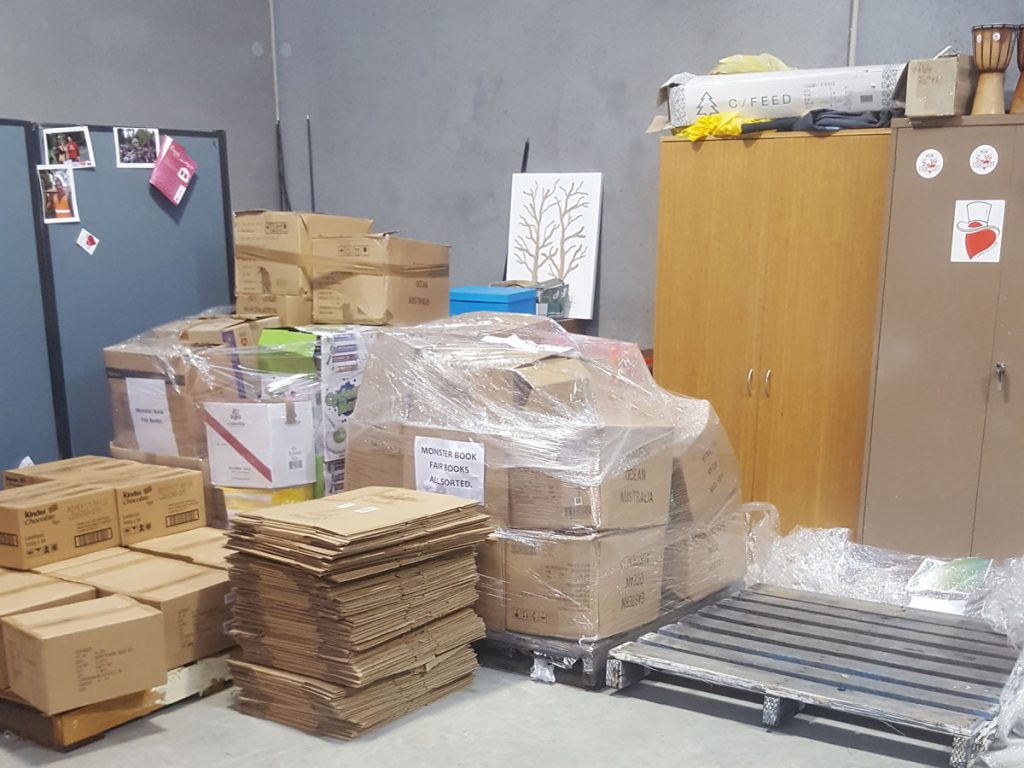 Its finally here, the week I have been dreading, since my first week in Tasmania on exchange, my last week as an exchangee. But no time for sadness now, first I have to make it through the week.

The Sunday of the week started off at a place, I have almost started to call home, and that is Quercus park. Once again the rural youth descended upon the park, but this time not for anything Agfest related.

This time it was for a very different event, this time it was for firefighter games/trials. The day was very windy and quite cool by Tassie standards, but that didn’t dampen the spirits of the 20 odd participants. We competed head to head in several different team events, from a blind folded obstacle course to a hose relay and target event.

Much fun was had by all who attended this event.

The Monday morning that followed was a holiday Monday for the state, which meant that we got to spend a bit more time at Quercus and got to finally get the last of the site cleaned and cleared from Agfest.

From someone who had never seen the site bare before, it was a very surreal experience. I kept on expecting to see tents and other things on the sight. Seeing it in its natural barren state was weird to say the least. From there we convoyed down to my final host family in the south in the town of Margate.

The next day was spent doing something I hadn’t done for a while and that was charity work. Kate my current host works for a children’s charity and they are currently in the midst of preparing for a book sale. They collect unwanted and donated books and then sell them at a large book fair. So my job that day was to sort through the donated books and select and sort the good from the bad and then categorize them for ease of selling. It was pretty amazing what books I all came across and my inner book worm shined through. I now have a list of books I need to find when I bet back home again. In the course of the day we all helped to sort through 3 large pallets full of books, CDs, DVDs, puzzles and magazines all for charity.

The next day for a change in pace I spent the day helping Kate’s partner, James at the building site/project that he was working on. The days job was installing/renovating a bathroom in a house. The order of the day was tiling the floor and prepping the walls and windows for vertical/wall tiling. The result at the end of the day was a floor all laid out and drying and only slightly less glue on ourselves vs the floor, which is a win in my books.

Thursday was spent doing something else, I usually don’t spend much time doing and that was wandering though an art gallery in Hobart called MONA (museum of old and new art) and it was well worth the day of wandering seeing the many different galleries and exhibitions. The really cool part was the ferry ride across the channel and up the river from the main docks in Hobart.

Friday was once again was spent sorting books for the charity sale and we managed to beat the previous days effort and sorted 4 full pallets of books and was able to partially organize the outgoing stacks of books.

The Saturday and Sunday kinda blended together for one reason and that was because they were dominated by the preparations, celebration and clean up for a birthday party for Kate’s oldest daughter who was turning 9. There was much work to be done preparing for the sleepover party, but from the reactions it was well received. After all the girls had left, the adults then went back to the dark Mofo festival again. It was another great night filled with food, drink and a paper tiger burning (meant to symbolize the ends of your fears for the year).

The last day dawned bittersweet for me as the weather was beautiful and there was a stunning sunrise, but as I went to the airport I made a promise that I will be back again someday. But first a bit more travel and before I head home. If you ever get a chance for an exchange do it.

No matter the situation it is worth it one million times over.